Listed are our plans for our BIG anniversary season

Listed are the five concerts in the SSO concert series. Concerts #1, 2, 3, and 4 are available as a subscription series. Concert #5 is a free concert presented al fresco. 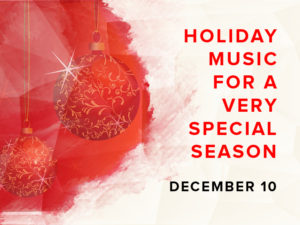 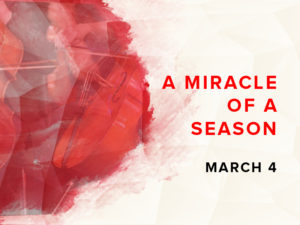 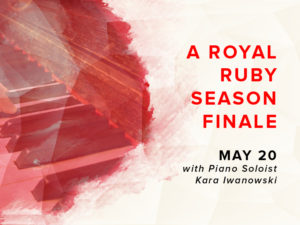 Kickoff the summer with this annual Bel Air Outdoor Summer Concert event. Bring a picnic and blanket and join the SSO for some tunes under the trees.